On the market for the first time since it was built in 1956—and not altered since—is this midcentury modern in Beverly Hills. The time capsule has held up well. It is the design of renowned Texas architect O’Neil Ford and California modernist Thornton Abell, who has an impressive 15 homes included in the seminal An Architectural Guidebook to Los Angeles.

Ford was friends with the home’s owners, artist and designer Lucy Adelman and her husband, Isadore B. Adelman, who owned a small chain of movie theaters in Texas and Oklahoma, says their daughter, Susan Adelman. She was 12-years-old when the home was built, and she now owns the property.

“I would say, certainly by the time I was in my late teens, I knew I had grown up in a pretty cool house,” she says.

Drenched in light, thanks to floor-to-ceiling windows, the 5,000-square-foot residence was photographed in 1959 by the illustrious Julius Shulman and featured in Architectural Record in 1960. 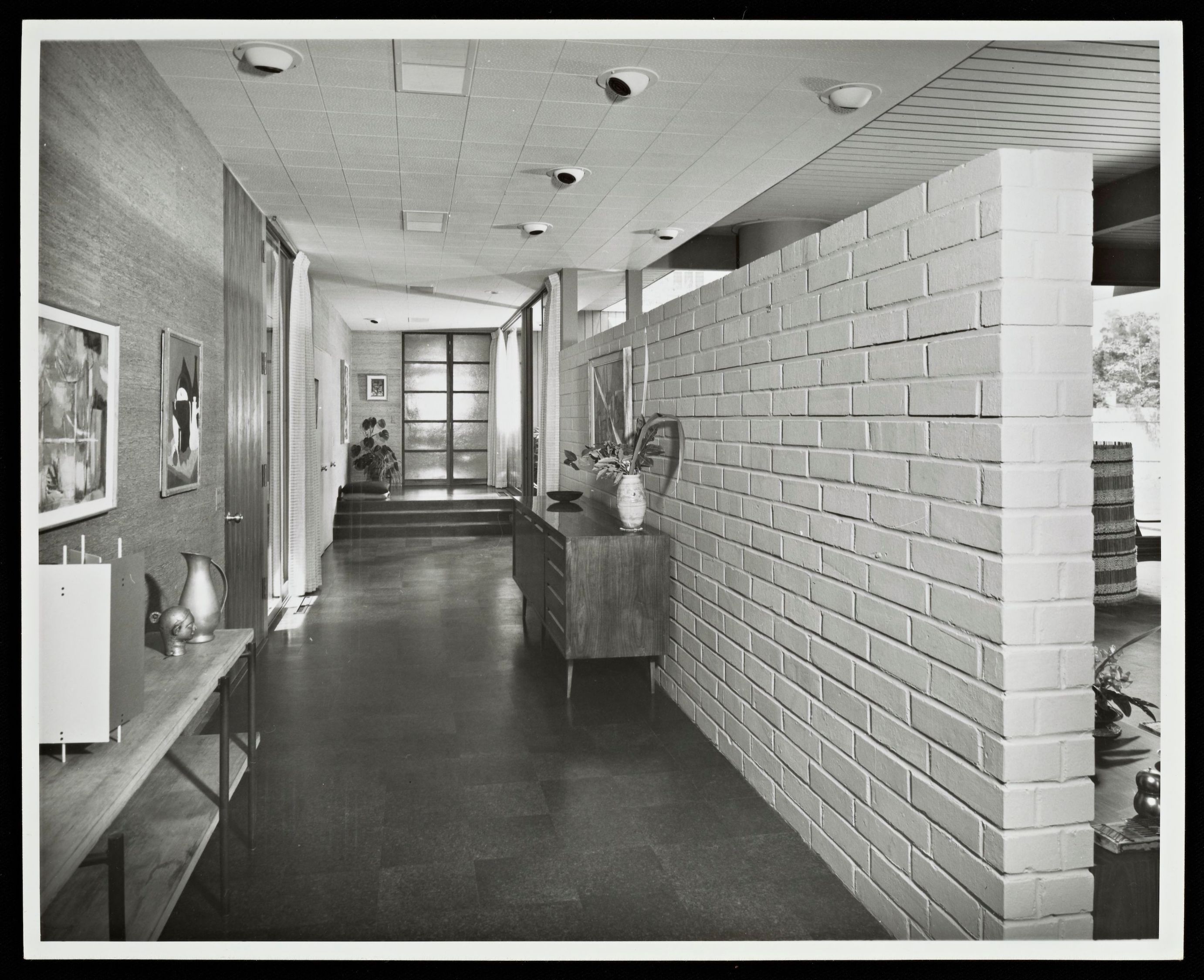 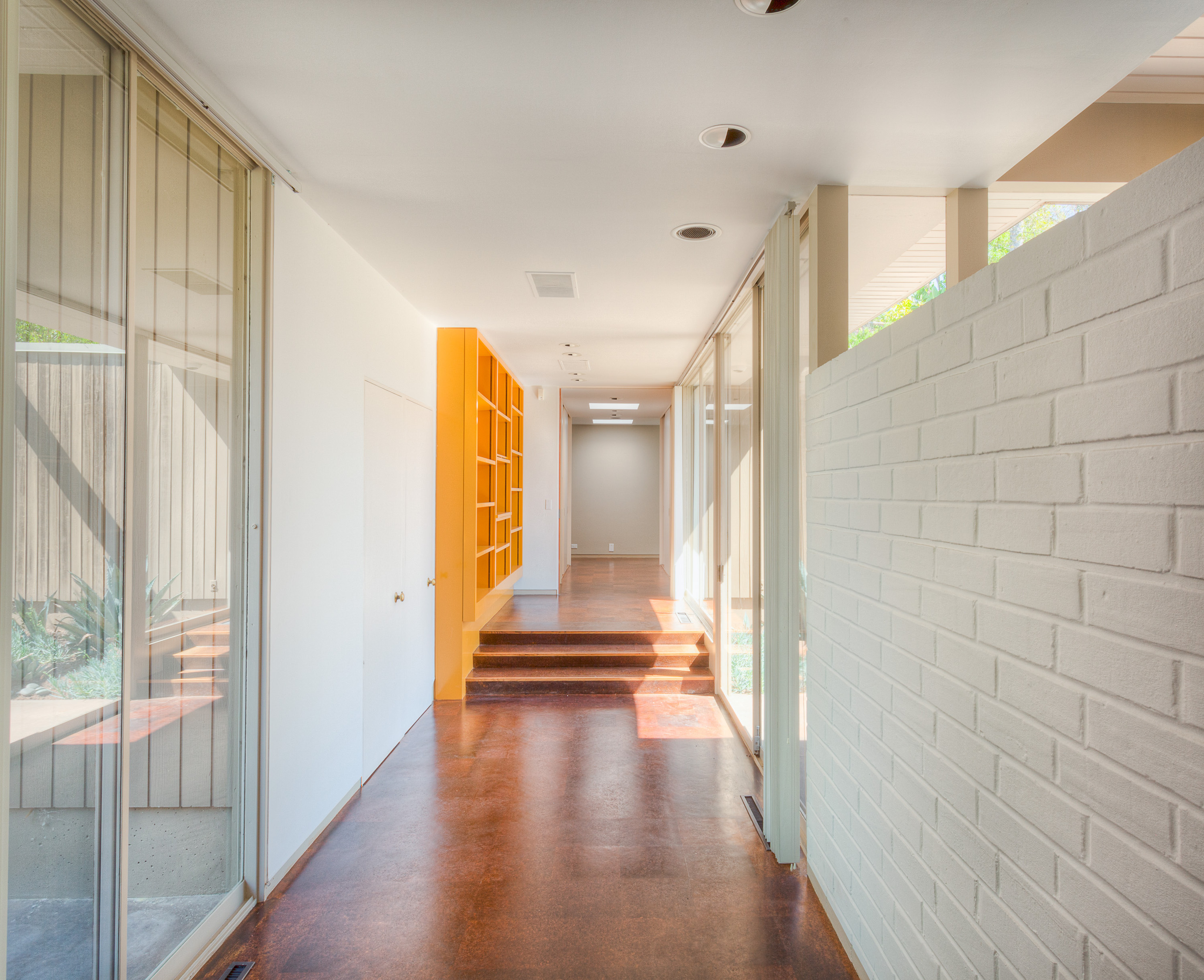 It sits on just under 1 acre of land, property that was once part of Charlie Chaplin’s estate, says Adelman. She says her parents had purchased the estate, then subdivided the property; they kept Chaplin’s tennis court on their lot, and she learned to play tennis on it.

But Adelman’s favorite spaces are the living room, dining room, and studio. “Those rooms were built on 20- by 20-foot module; they just feel really open and comfortable at the same time,” she says.

The minimalist home has four bedrooms and six bathrooms, and the lot also holds a swimming pool.

“It’s time to sell it; so I’m hoping that somebody who loves it and sees the potential—or who just loves it the way it is—will buy it,” Adelman says.

Next Up In Homes For Sale