The San Fernando Valley always gets a bad rap. People say it's too far, it's too hot, it's too suburban, but maybe those people haven't given the Valley a fair shake—or maybe they haven't seen this house.

There are a surprising number of people jogging, biking, and walking at noon on a weekday on a path near James and Dalene’s house along the northwest border of Lake Balboa Park. But around 6 p.m., once everyone is out of work for the day, James says the outdoor enthusiasts really come out in droves.

The park was a big reason why James, an environmental engineer and a lifelong Valleyite, and his wife Dalene, who co-owns a home health agency and who was raised in the San Gabriel Valley, love the neighborhood. Dalene admits she never thought she’d be hearing herself saying that, but she's a full-on convert.

Prior to buying their 1950s ranch house, the couple had been living together in a townhouse just minutes away—a "bachelor pad,"James called it. They bought the house wanting to make it a more family-oriented space they could enjoy with their young daughter, Romy.

The result is cool, neutral tones and lots of fluid family space, and neither of them sees the family moving any time soon. 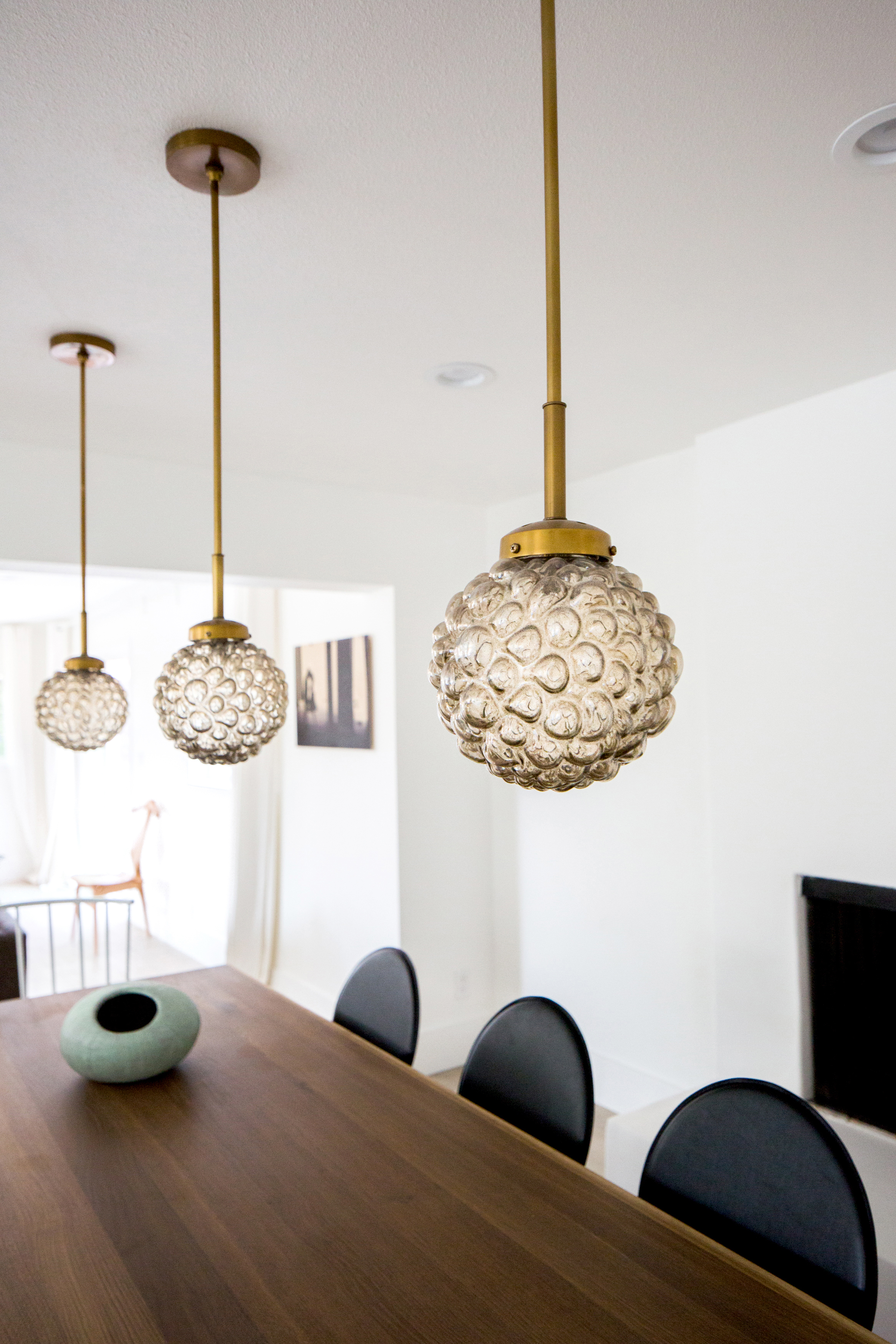 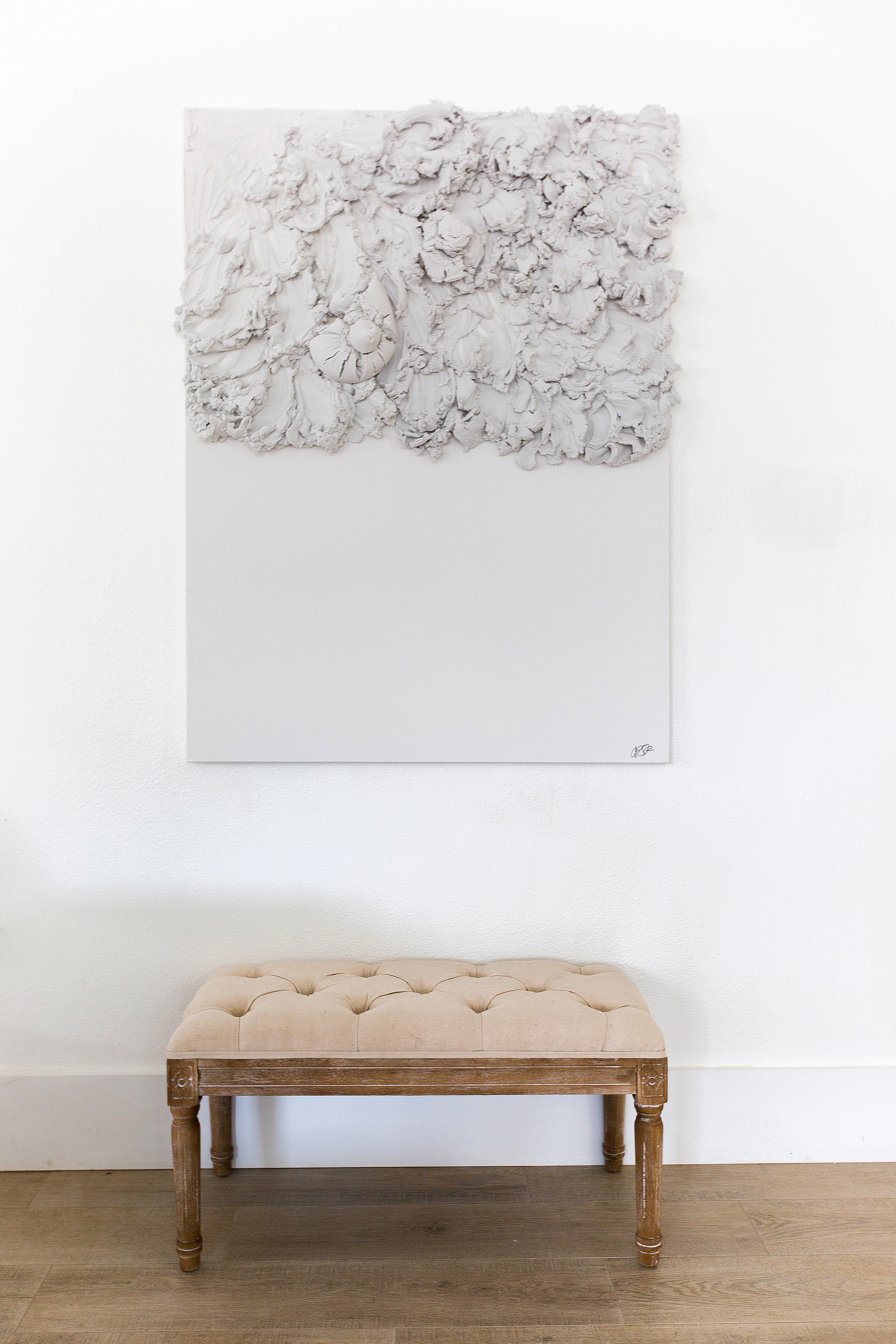 Besides the perk of having a huge recreation space close by and a roomy backyard with space for a jungle gym, the Valley’s more-relaxed-than-LA vibe, economic diversity, and increasingly cool food options top the list of their favorite things about the area. "As soon as Ludo [Lefebvre] and the Animal guys open their version of [Petit Trois] in Sherman Oaks, it will validate what a great place the Valley is for dining," says James. (Both Dalene and James freely admit that the area is hot, temperature-wise, but concede few failings besides that.)

Their friends have been harder to convince. Spread across Los Angeles and as far-flung as Silver Lake (really, it's not that far), the couple’s pals "are not too fond of the Valley," but James is confident they’ll come around eventually.

Dalene and James’s home is a modern update on what was once an old-fashioned tract home. "Everything was compartmentalized," says James. Their main family room—which now holds the living room, dining area, and kitchen—was three separate, tiny rooms. The first thing they did was knock down those walls to create one big open family space, where they spend the vast majority of their time now. "The rooms are just for sleeping," James says.

Helping them though the big remodel was a college friend of James’s who happened to be a designer, John Paul San Pedro. James and Dalene had tried to find a middle ground between their different tastes before, in their previous home together, but without satisfactory results. "We tried to find something we both liked, and it just didn’t come to life the way it did here," says Dalene.

But in this house, with the help of their designer, they were able to incorporate items and elements they both enjoyed. "If we tried to do that on our own, it would have been a battle," says James. 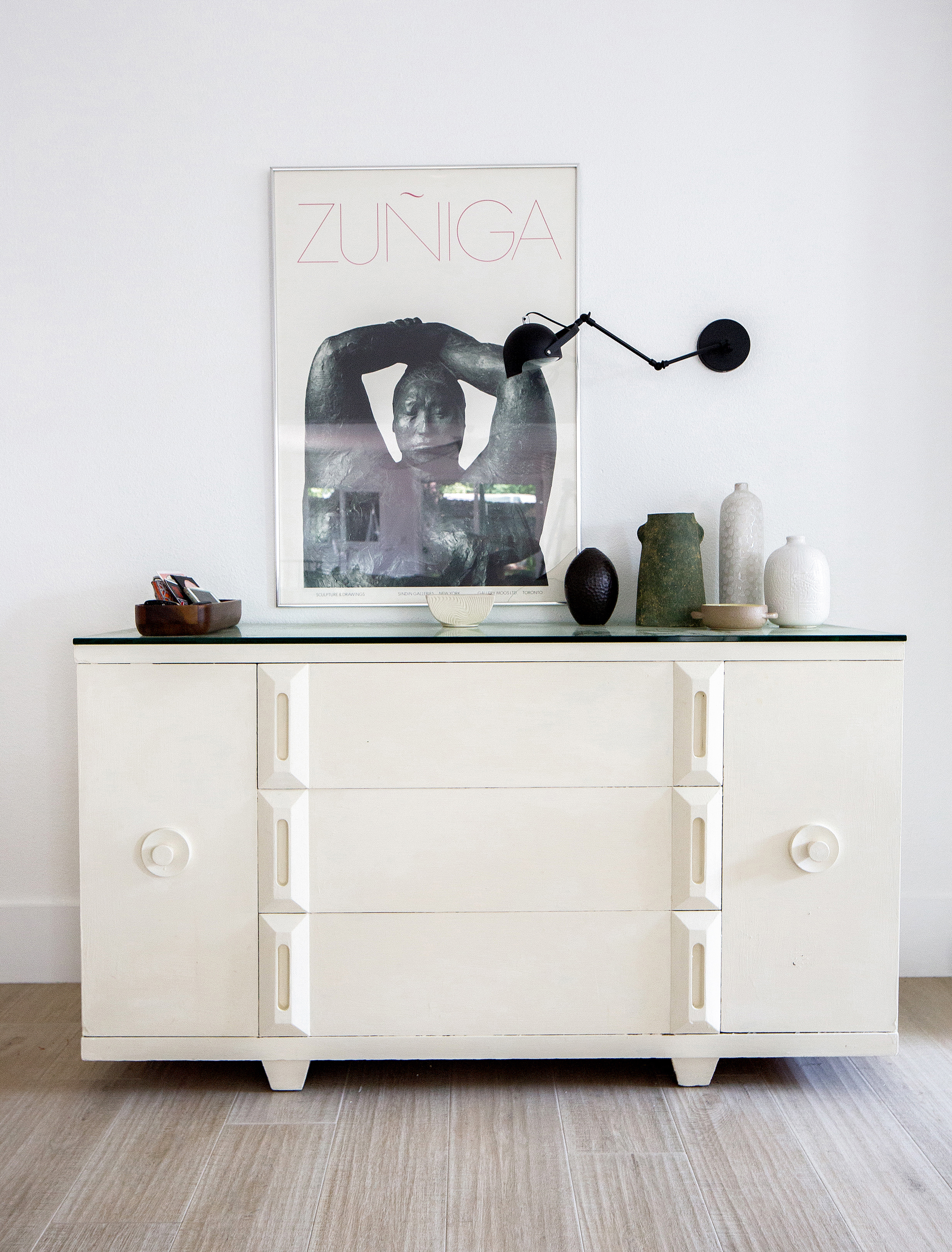 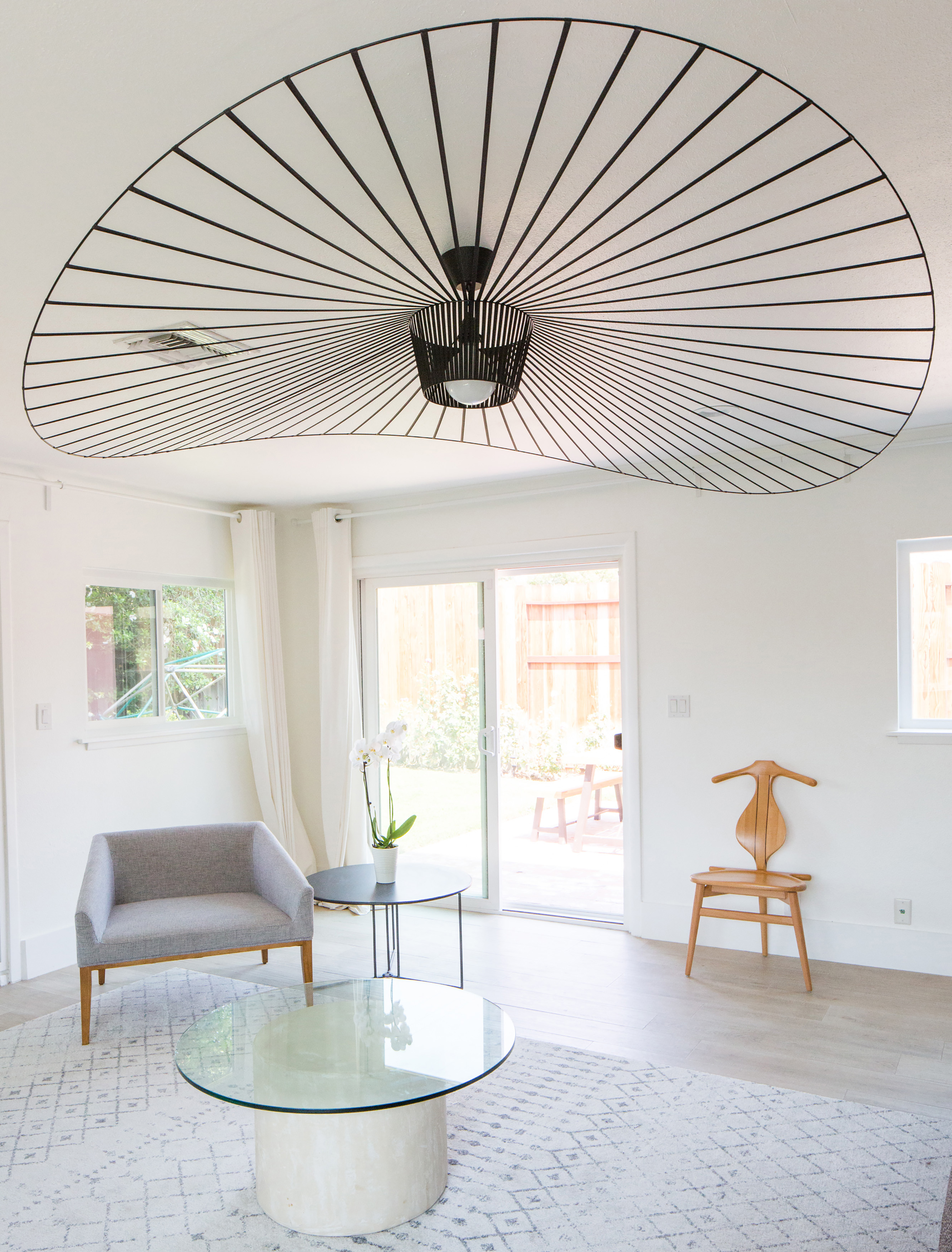 The renovations, which involved overhauling the kitchen, lasted months. The couple purchased their house in August 2015 and didn’t move in until January. Eventually, the couple would like to redo the house’s three bedrooms and the bathrooms.

"Ultimately, everything came together. It’s still a work in progress," James says.