An ode to the Valley before it changes

In a city that is rapidly transforming, there is a temporary oasis to the north that so far has been left largely unscathed by the wave of redevelopment and gentrification washing over much of the rest of Los Angeles.

The place I’m speaking of is the San Fernando Valley, specifically North Hollywood and Van Nuys. While there is a large amount of new construction underway, the pace of which is accelerating, the Valley has been left relatively untouched by the upheaval taking place south of the 101.

I began photographing the valley about 18 months ago after my family moved to Toluca Lake. As someone who grew up in the Koreatown and Hollywood area, the Valley was initially foreign to me. Something about the density (or lack thereof) struck me as odd. 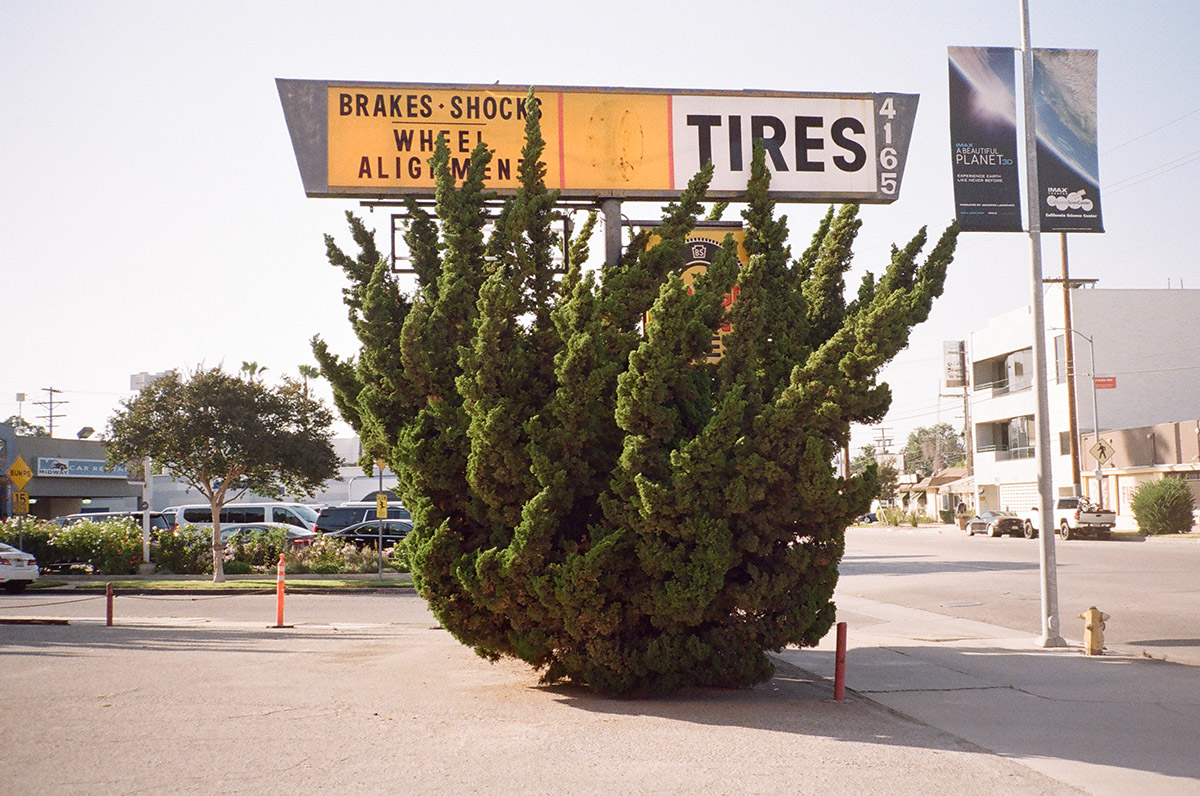 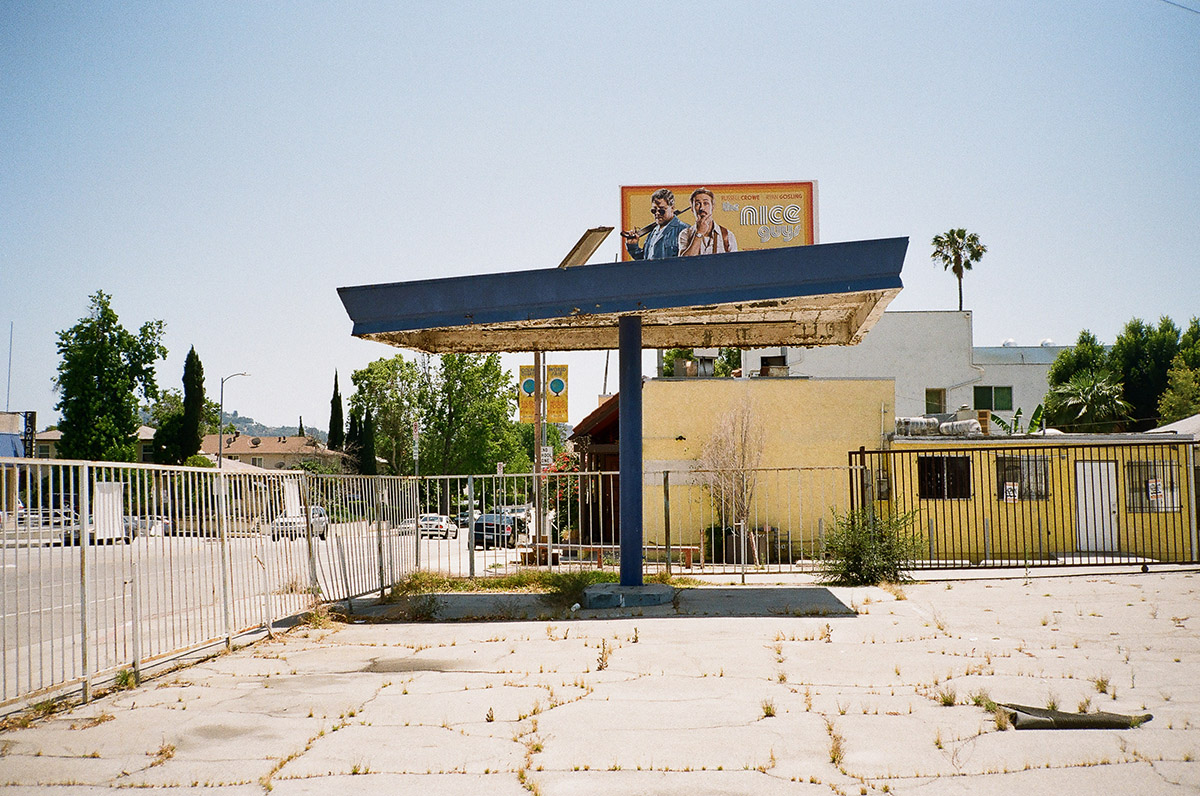 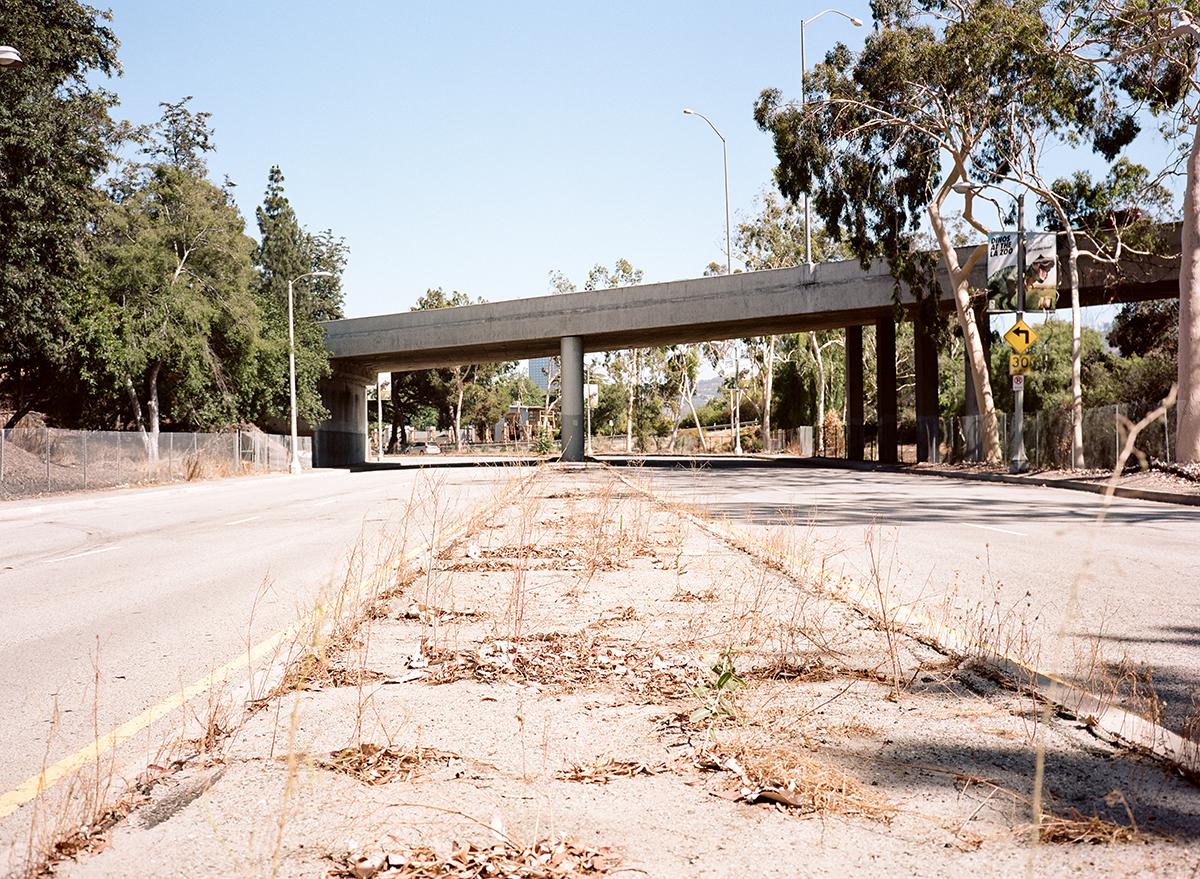 As time passed and I settled in, it dawned on me that the Valley today is very reminiscent of the Los Angeles I knew about 15 years ago.

Los Angeles is interesting because of its diversity. A wide variety of people live in our neighborhoods, and this is the core of what LA means to me. But as the cost of rent goes up and up in redeveloped neighborhoods, a lot of that atmosphere is lost. I've seen this happen in the neighborhoods I grew up in during the 1980s and '90s. But the parts of the Valley I photographed are untouched—for now. 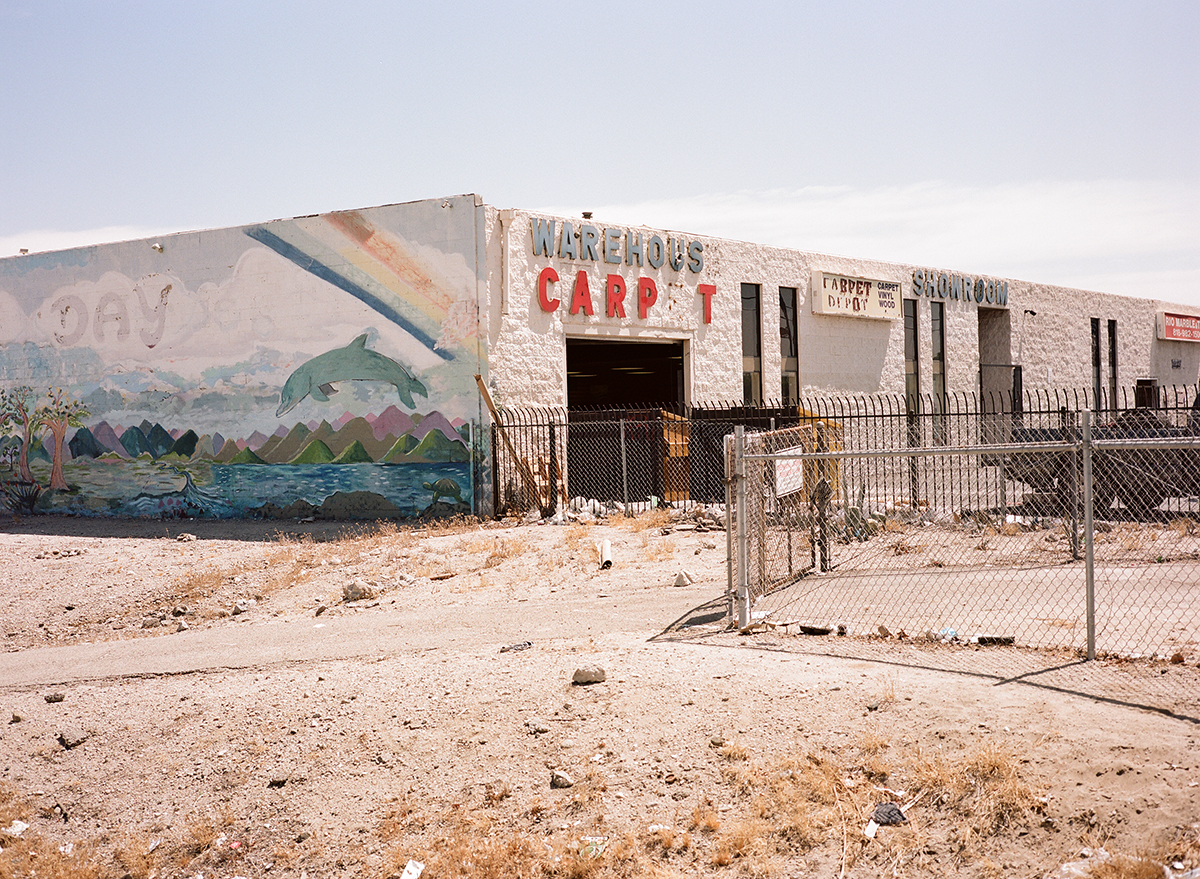 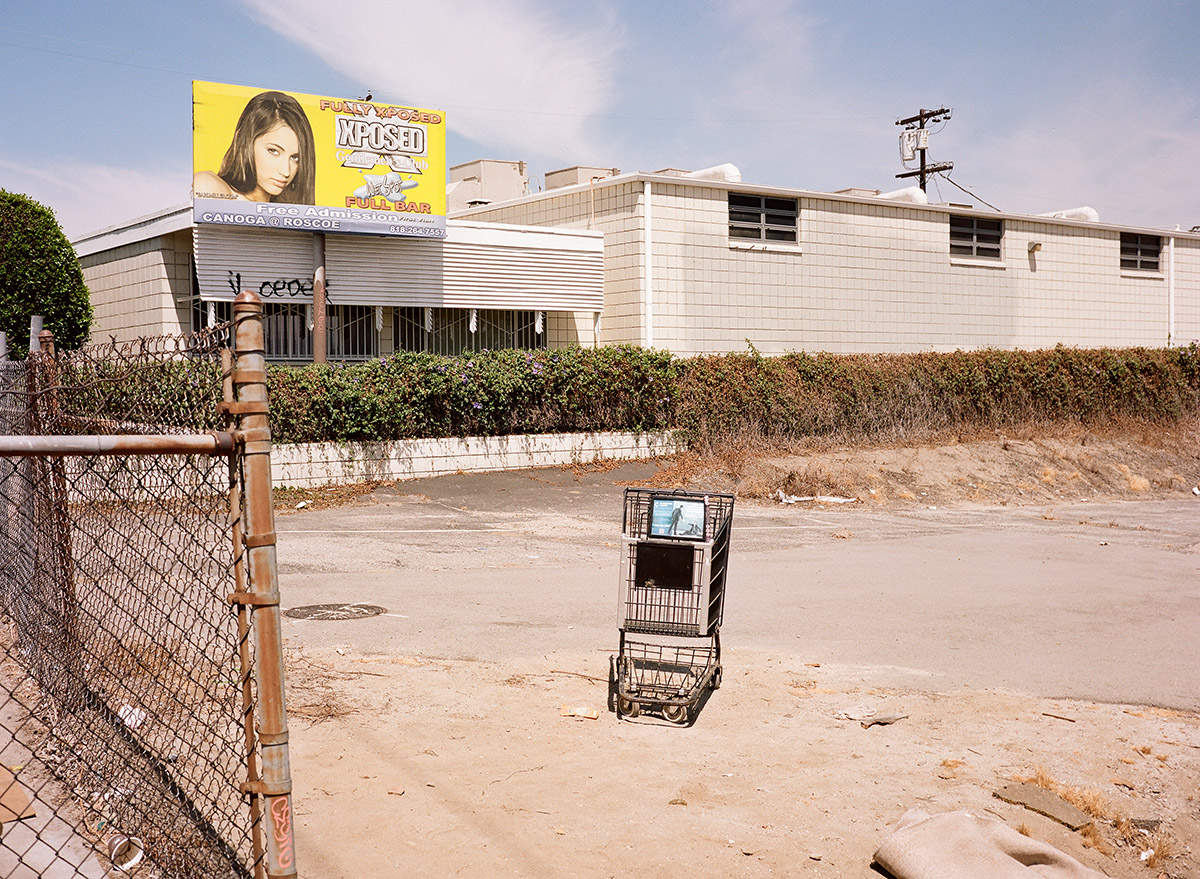 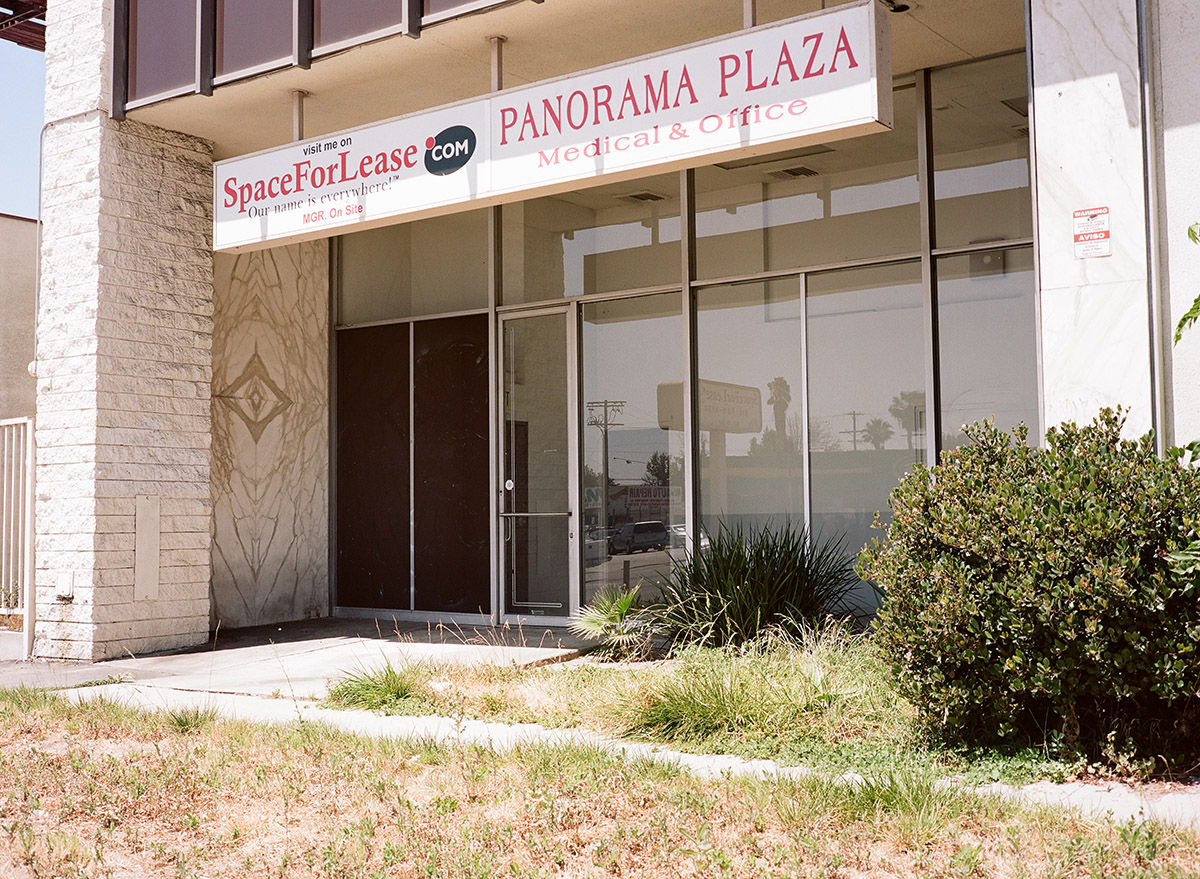 The urban landscape of a neighborhood can say a lot about the lives of the people who live there. I document the transition from what exists now to what comes next.

The Valley neighborhoods I encounter still vibrate with an authenticity that I took for granted in the past and that have all but disappeared from the rest of the city I love. I am doubtful the Valley will always look this way as the pace of redevelopment picks up around it. 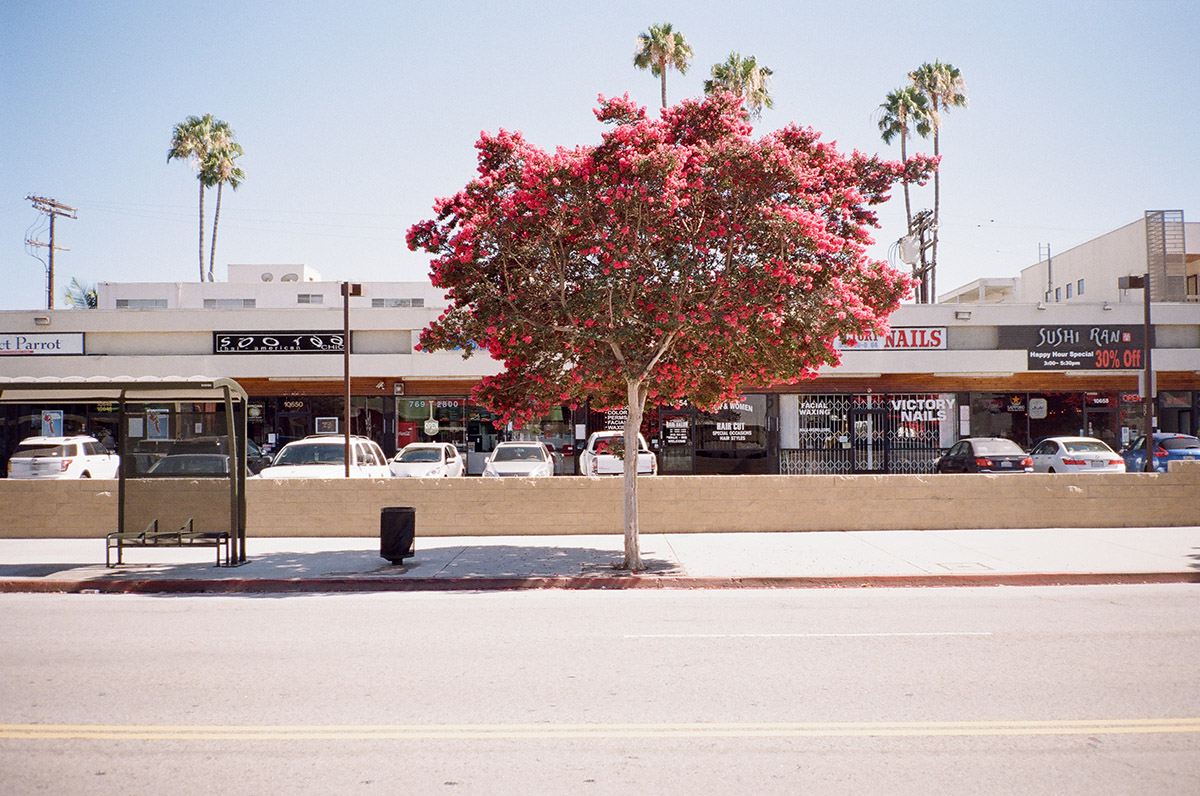 A tree blooms on Riverside Drive in Toluca Lake. 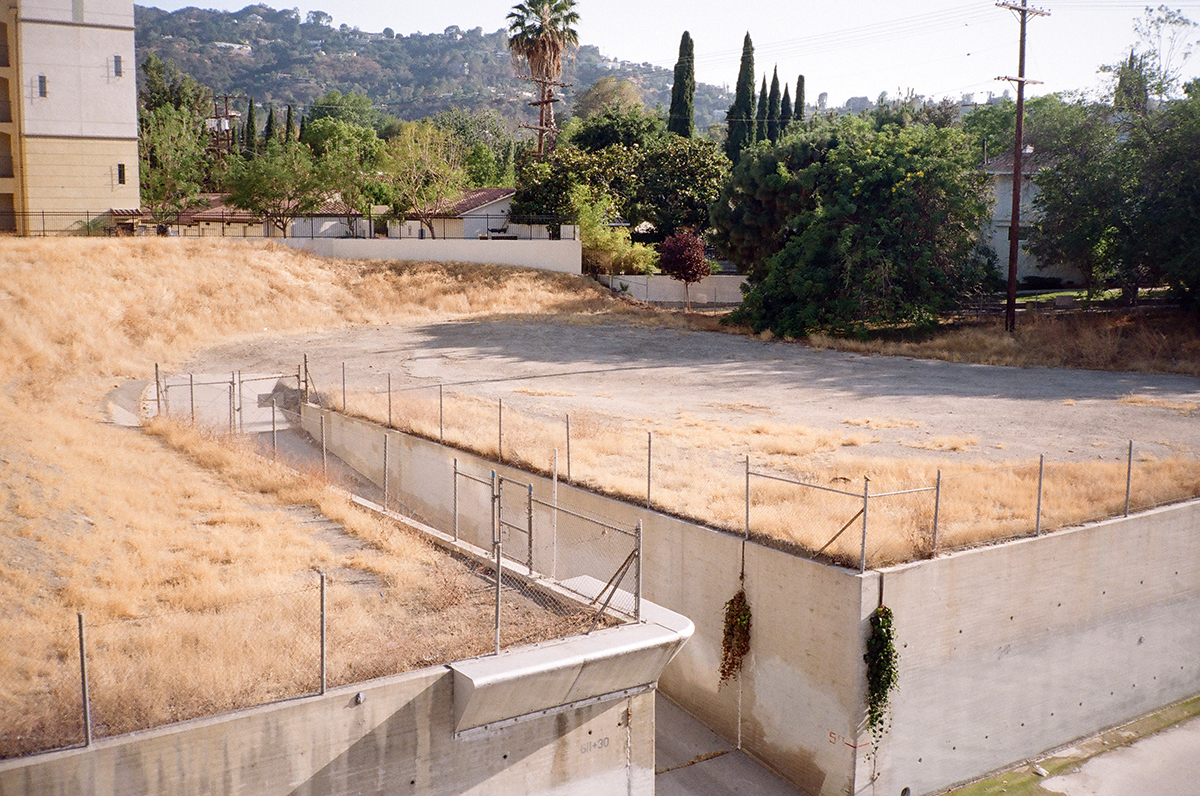 Here are some hot takes on the Taix redevelopment plans

Construction still chugging along in LA amid pandemic

LA cracked down on McMansions. Developers are still building them.